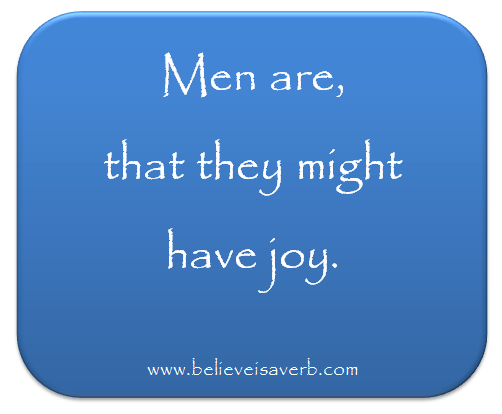 Twice a year, the prophets and apostles of the Church of Jesus Christ of Latter-Day Saints speak directly to the members of the church, giving much needed counsel and wisdom to help buoy us in these turbulent times.

Last night was the first session of October 2015 - the General Women's Conference. While I was unable to watch it when it originally broadcast, I became intrigued by the memes and comments others posted on social media. Most especially from President Uchtdorf's talk entitled, "A Summer with Great-Aunt Rose".

Today, while sitting quietly in the foyer at church as I waited for choir practice to start, I listened to his talk. In his beautifully accented voice, he told a simple, yet profound story about a girl who went to live with her great-aunt Rose for the summer and the lessons she learned there. I found myself wholeheartedly agreeing with his words, for I've learned those same lessons in my own life. 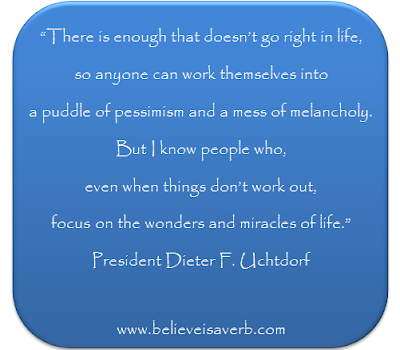 There was a time when I found myself miserable and depressed, when nothing seemed to go right for me and I lamented my poor, pathetic existence. I didn't realize how much that attitude of self-pity and victimization affected every aspect of my life until one day, as I was reading back through past Facebook posts, I noticed how negative most of them were. It was no wonder no one cared to spend time with me! I wouldn't want to be around someone so dark and depressing, either. 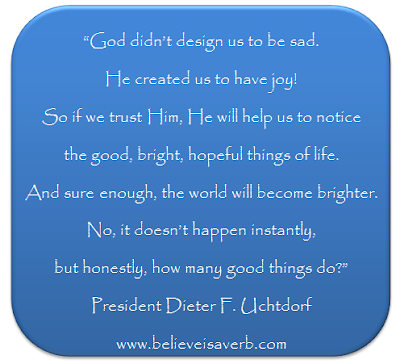 It was at that time that I decided to make a change. No more negative posts. Nothing sad and depressing. No more complaining or whining when things went wrong. At least, not without putting a positive spin on it. Every post had to be uplifting and happy.

I made that change simply to change how I came across to others online, however, a curious thing happened - I changed. I became happier. My life became better. I became the person I had always dreamed of being. 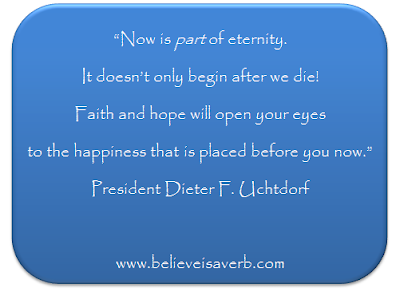 Life became brighter and full of a joy and contentment I had never before experienced. No longer did I believe true happiness could happen only once I had passed through the veil. It is possible now.

My heavy burdens lifted. The doubts and resentment I had toward God, which had kept me from fully embracing His truths, eventually dissipated and I found an intense desire to return to his fold.

Not only that, but once I stopped obsessing over my own problems, my eyes were opened to the needs of those around me. Service stopped being a burden and instead became a joy. 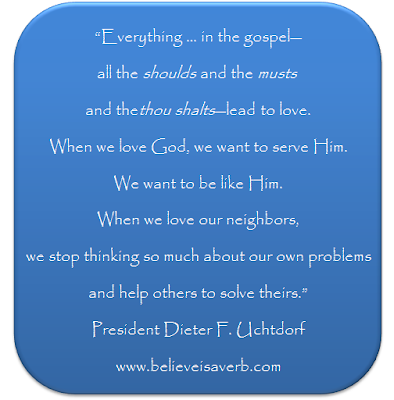 For the first time since I was a child, the pure love of Christ filled my soul and I felt a burning desire to share that love. 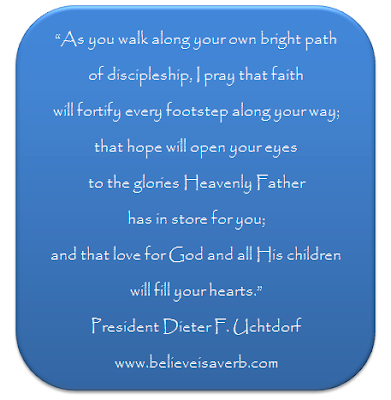 My dear friends, I do believe we are that we may have joy. When our Father in Heaven presented the glorious plan of salvation, we shouted for joy. He gave us this amazing opportunity because He loves us. He wants us to be happy. He wants us to rejoice!

So go out. Find your happiness. Share it with others. Praise God, thanking Him for all that is good and wonderful. Be joyful, for that is what He desires most of all!

Email ThisBlogThis!Share to TwitterShare to FacebookShare to Pinterest
Labels: joy